He is an Austrian painter recognized by his contemporaries who chose him, in 1897, as leader of Viennese Secession. With this movement, which can be likened to Art Nouveau in France or Jugendstil in Germany, Viennese painters want to reform art and save culture. The painters of this movement, including Schiele, Kokoschka or Moser, inaugurate a newspaper, entitled "Ver Sacrum", "the sacred spring"

Celebrated as much as disputed, Klimt paves the way for modern painting. From his taste for ornament, he made gold a raw material of his paintings – a taste most likely inspired by his father who worked as a goldsmith carver. The gold and decorative motifs, characteristic of his works, will remain a symbol of this artistic revolution. The immersive exhibition presents the works that made Klimt's singularity and success: his golden period, his portraits and his landscapes.

On February 6, 1918, he disappeared at the age of 56. From the three ages of the woman (1905) to the devouring and terrifying woman such as Judith II (1909), the Viennese painter by his portraits of eroticized women, or his avant-garde allegories. Viennese gold has given way to green of the garden.

Among the 55 landscapes painted by Gustav Klimt, most of them are decorated with the Attersee, the Austrian lake near Salzburg where the painter spent his summers from 1897.

Klimt left neither autobiography nor self-portrait. He was not a connoisseur, and did not speak much about his works and his creative process. He affirmed:

Anyone who wants to know me as an artist – and that's all that really matters – must look carefully at my paintings and try to glean what I am and what I want.

Little muse for setting up home 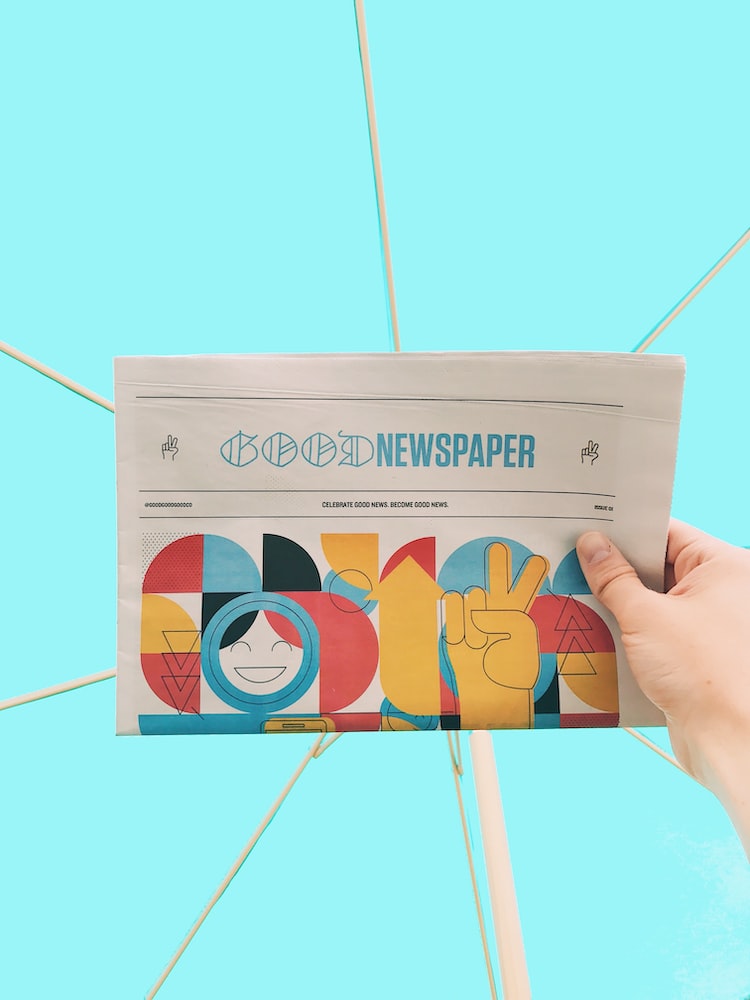